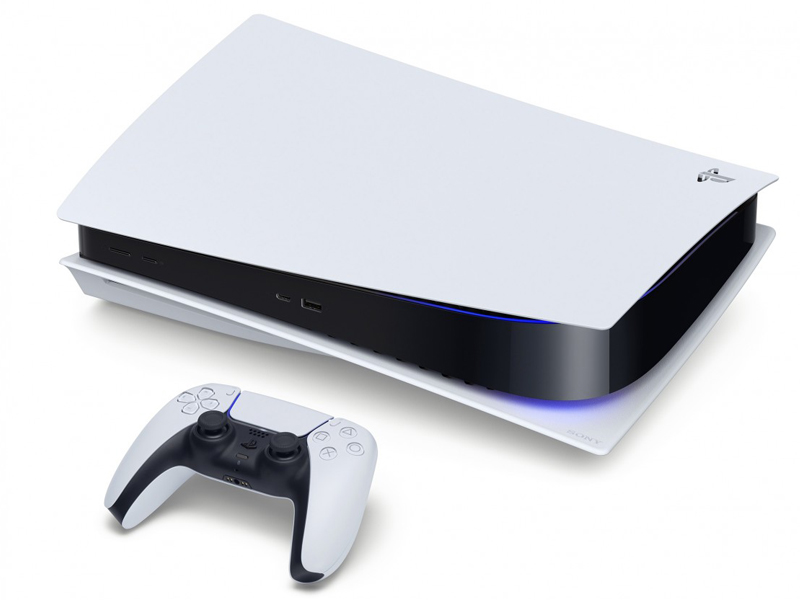 The PlayStation 5 launched on November 12, though most retailers are already sold out of both the $500 PS5 and the $400 PS5 Digital Edition. With the PlayStation and Xbox platforms offering similar prices and graphics capabilities (at least on paper), the reasons to choose a PlayStation over an Xbox revolve mostly around which games you want to play and how you want to play them. 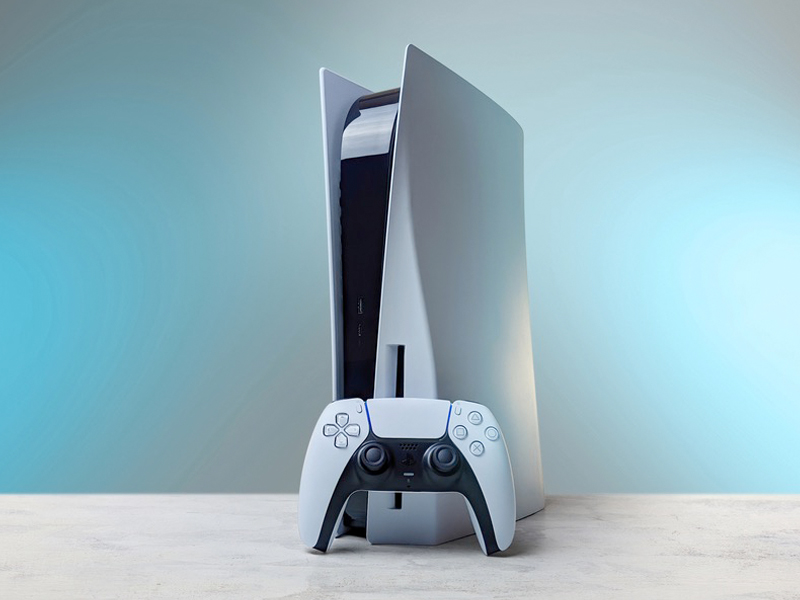 But both new console platforms will get some of the same major titles, as well, including from franchises such as Call of Duty, Destiny, and Madden. Plus, Microsoft purchased the makers behind major series like The Elder Scrolls, Fallout, and Doom in the fall of 2020, leaving their future on PlayStation in question, and that may end up tipping the balance in Xbox’s favor when it comes to exclusives—or games available in its subscription offerings—in the future.

If you plan on playing online games, get the console your friends have, because Sony usually doesn’t support cross-platform multiplayer with the Xbox One or the Nintendo Switch. Both the PlayStation and Xbox platforms require a $60-per-year subscription for access to even basic online functions. For PlayStation, this subscription is called PlayStation Plus; for Xbox, it’s called Xbox Live Gold.